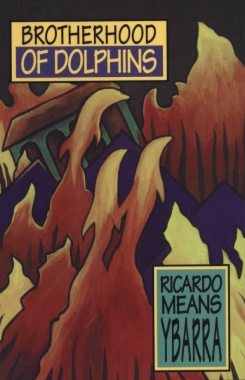 Detective Pete Escobedo is on the hunt for the arsonist of the Los Angeles Public Library. The heated search takes him back to the barrio of his youth, where he soon discovers that the arsonist he has been tracking may also have been responsible for several grisly arson murders in Southern California. The criminal’s trail moves dangerously close to his old friend Sylvia, an unorthodox firefighter, and finally to Carmen, the woman he loves.

This riveting suspense thriller based on the unsolved April 29, 1986, arson of the historic Los Angeles Central Library takes the reader on a high-speed chase into the turbulent barrios of Los Angeles, the race-conscious offices in the Los Angeles Police Department and the mind of the firefighters who risk their lives daily.