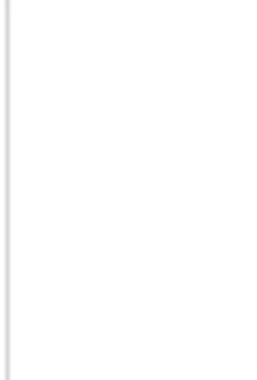 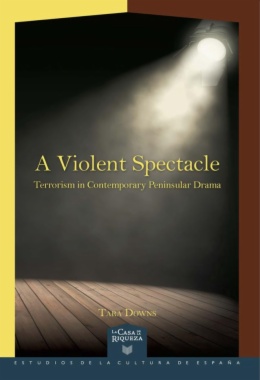 Terrorism has long been a part of Spanish history, although the 1990s and early 21st century brought some changes in terms of who committed the attacks – and how. Other changes that took place at this time include the increasing openness about terrorism in theatre. What is it about this time period that led to the new ways of discussing and approaching violence/terrorism? Was it more frequent – or simply less covert? This book examines the intersection of violence and theatre in Spain, in addition to the role this cultural combination plays on the identity and quotidian experience of the Spanish people, through the study of dramas by contemporary playwrights such as Jordi Galceran, Sergi Belbel, and more. [Publisher's text]