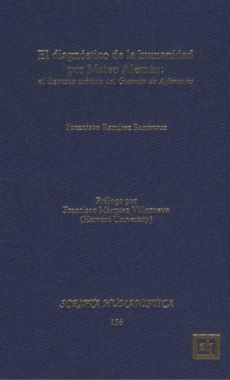 This book examines how medical language provided Alemán with an extraordinary linguistic tool that made the emergence of the modern novel possible. Mateo Alemán disclosed to subsequent generations of writers, and in particular to Cervantes, the possibilities of novelistic medical discourse in the area of psychology, politics, and even religion. Through recourse to the medico-philosophical tradition of Juan Luis Vives and Huarte de San Juan, Alemán fictionalizes the intricate relationship between the soul and the body, consolidating, before the creation of don Quijote, the mental illness of a literary character as the driving force of the modern novel, and offering by extension a medical allegory of a sick society.