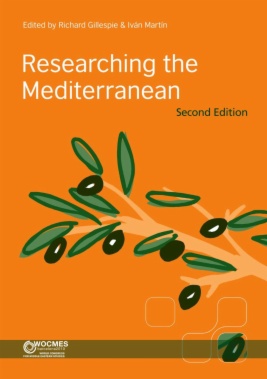 This publication presents an analysis of the situation of Mediterranean and Arab world studies in the United Kingdom and Spain, together with a series of proposals for strengthening research in this field. It includes the two reports commissioned by the Spanish-British Meeting of experts, in which participants dealt with such issues as the research agenda in this area, interaction with the media and political authorities, and the specific prospects for the new generations of researchers, who were greatly represented in the Meeting.
First editon 2006, second edition 2009 by British Council, Instituto Europeo del Mediterráneo (IEMed) and CIDOB Foundation
Back