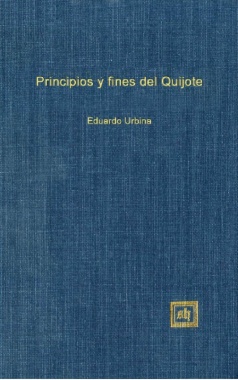 A study of Cervantes' narrative modes in Don Quijote: irony, parody and the grotesque, written by a foremost Cervantine scholar. Cervantine irony, whose origins can be found in medieval romance, represents the basic narrative principle serving the ends of parody. Its goal is the creation of a fiction at once comic and serious. The present volume is original in its focus, well written and documented, and a major contribution to Spanish Golden Age studies. "Urbina should be thanked for his thoroughness. His prose is a pleasure to read; his bibliography is pertinent and very useful; his presentation of the material is we organized and clear. This is a book that brings together a difficult set of topic and analyzes them convincingly. It is valuable both as an essay and as reference work." -Julio Baena, South Atlantic Review.