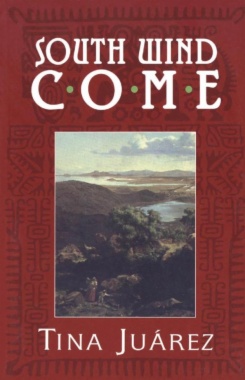 In Tina Juárez’s sequel to her award-winning Call No Man Master, readers are reunited with revolutionary Carmen Rangel and introduced to her granddaughter, Teresa Sestos y Abrantes. Juárez energetically chronicles a volatile time in Texan and Mexican history, recreating both the American Civil War and Mexico’s continuing struggle for democracy.

Teresa, a plucky girl in frontier Texas, has grown up to become an independent-minded young woman. Refusing to follow her mother and brother to a luxurious life in Europe, she instead joins her grandmother in the underground effort to transport U.S. slaves to freedom across the Rio Grande. When she falls in love with Jorge Montemayor, a young idealist committed to the republican cause in Mexico, Teresa finds herself immersed in events on both sides of the border. Soon Teresa is in the undesirable position of holding information that could alter the course of the Civil War – at the cost of ruining her brother.