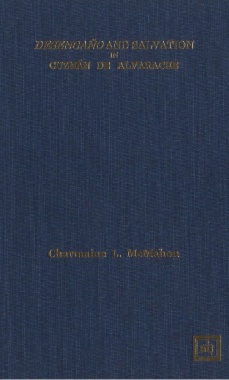 In Spain's monumental novel of roguery, Guzmán de Alfarache, the interaction of the moral digressions and the picaresque exploits is presented as a literary technique that reflects the socio-ethical polemic undermining seventeenth century Spanish society. The psychological role of the narrator-protagonist is explored in the interpretation of socio-cultural symbols and myths leading up to Spain's unhappy "enlightenment". The picaro's confession is presented as secular, rather than religious, and is associated with his journey to make sense out of the world. This defines the motives and effects of baroque "desengaño" in the "Guzmán" in order to facilitate a more complete understanding of its moral-didactic aim.