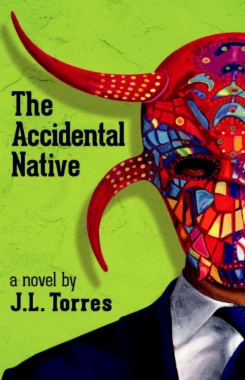 When Rennie’s parents die in a freak accident, he does what they would have wanted and buries them in Puerto Rico, their homeland. There, he’s shocked to discover that the woman who raised him was not his biological mother. A high-powered attorney, his birth mother Julia is determined to reclaim the son she gave up many years before.

Adrift, with no family in New York and haunted by memories, Rennie is swayed by Julia’s constant pleading that he move to the island. A teaching job at a college in Puerto Rico decides it, and he finds himself flying “home” to a place and culture he knows only through his parents’ recollections. Once there, he must deal with Julia’s strong-willed nature, a department chair not thrilled to have a Nuyorican on staff, squatters living in the house he inherited, students frequently on strike and a lover anxious to settle down. Most disturbing is the rumor that numerous faculty and staff are dying from cancer because the campus, a former U.S. military base, is full of buried munitions.

Rennie soon finds himself working to expose the government’s lies, though he risks losing his job, his home and even the woman he loves. In his debut novel, J.L. Torres captures the conflict and challenges experienced by Puerto Ricans returning to their "homeland".