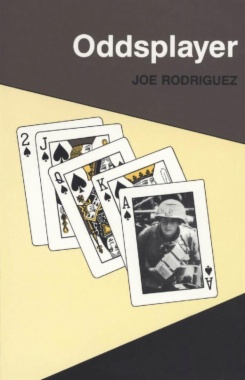 In this engrossing novel about the Vietnam War, soldiers not only have to contend with the enemy on the battlefield but also with the enemy from within. Anglo, Black, and Hispanic soldiers converge on a second common adversary: their top sergeant. His acts of brutality and racism polarize his troops into a deadly conspiracy. In this gripping novel of revenge, in which death controls the odds, Vietnam is seen as a microcosm of the social and political problems of the United States. This novel that takes into account the too often forgotten American combatants—the blacks, Chicanos and Puerto Ricans.